From 26 to 28 August 2015 in the sports complex "AK-Bulak" (Almaty oblast) a jubilee V sport’s contest among labor collectives of “KazMunaiGas — processing and marketing” companies’ group was held.

At the ceremony honoring the winners, Deputy Director on public relations of "Samruk-Kazyna", the Asian champion among professionals in pankration, champion of Europe and Germany in jiu-jitsu, Aidar Makhmetov, General Manager of the professional boxing club “Astana Arlans”, the world champion of 2005 and 2007, Olympic champion in 2012, honored master of sports of the Republic of Kazakhstan, winner of the Val Barker trophy in 2012, Serik Sapiyev, as well heads of subsidiary organizations participated.

Opening the ceremony, the First Deputy General Director of “KazMunaiGas” — processing and marketing” JSC, Erbolat Kozhabayev, stressed that the sports victories not only reveal the strongest, but also demonstrate a strong corporate spirit.

The guests congratulated the winners and finalists of the sport’s contest, thanked for a good example of cheerfulness, for preservation of sports traditions.

The team of “KazMunaiGas – Aero” JSC on billiard took an honorable 3rd place.

Participants and teams, who won prize places, were awarded with diplomas and memorable gifts. 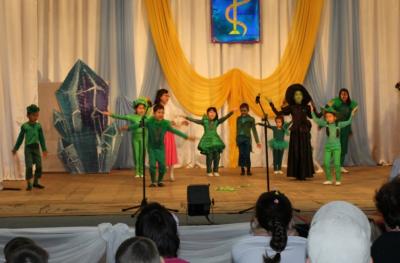 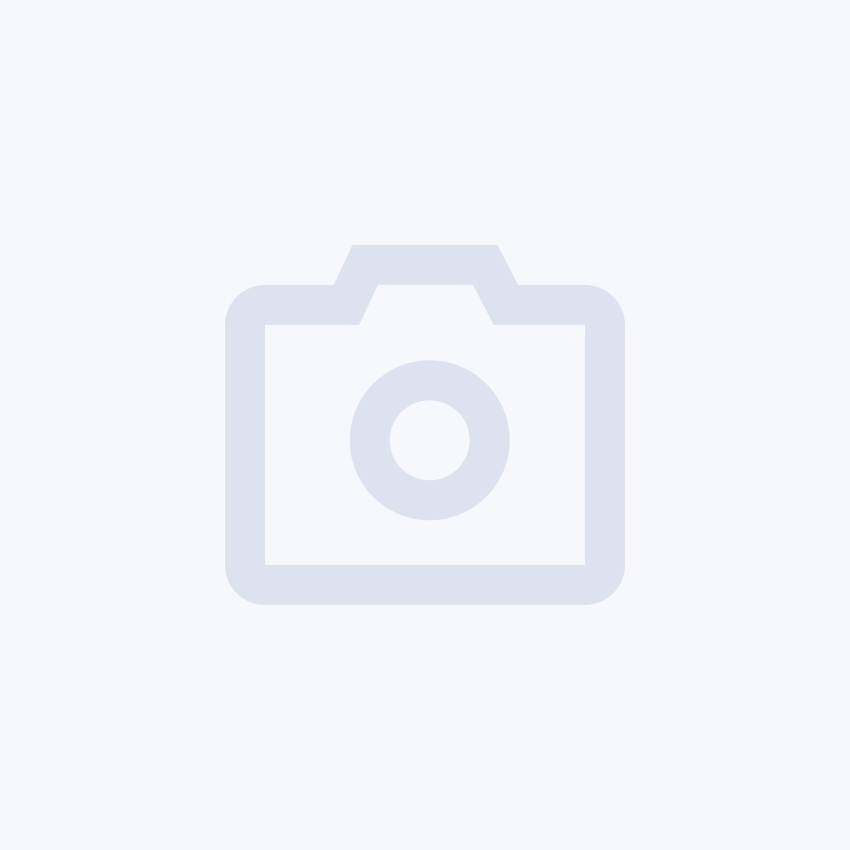